At the Minecraft Live 2021 on 16.10.2021 some news were announced again. We have compiled the most notable updates for you.

The Event was once again a great success, as in previous years. Especially exciting was the heated mob vote. More on that below...

Minecraft is getting several big updates. Among other things, there's a lot to discover with the second half of the Caves and Cliffs update in version 1.18 (Part II). There are large green caves and stalactite-filled caverns, expansive meadows, and huge mountains to climb. The update is scheduled to be played out by the end of the year.

An absolute highlight is the Wild Update, which promises improvements on two fronts. On the one hand, it concentrates on combat and adventure, and on the other, it focuses on a more beautiful representation of the wilderness and its natural beauty. With the Wild Update, some novelties are coming your way.

For example, the swamps are getting a major overhaul. The Wild Update includes the Swamp Update at the same time, so mud blocks and bricks can be made and fireflies will fly through the air. Not only fireflies are coming, but also frogs. With version 1.19, frogs finally hop through the swamps. In their baby form, the frogs are still cute little tadpoles. As nice as the frogs are, they then eat the fireflies. The course of life. With the frogs, there will be three different species that will help you in the game in unique ways. Exactly what this will look like is not out yet.

Further changes will be made to the birch forest. So far, the distinction from the normal forest was only distinguished by the absence of oaks. But this is now to change. On the Minecraft Live here was a lush and airy atmosphere with reeds, flowers, fallen logs to sit on, overall higher trees and mushrooms price given. Thus, the birch forest will then differ from the normal forests more significant.

With version 1.19 finally comes The Deep Dark. Deep Dark Cities are entire underground metropolises with unusual hives. Among them are blocks like Sculk Catalysts, which feed on dead mobs, and Sculk Screamers, which can suck the light out of an area. There are also fearsome guardians. The Deep Dark then is all about the adventure-oriented side of the Wild Update. 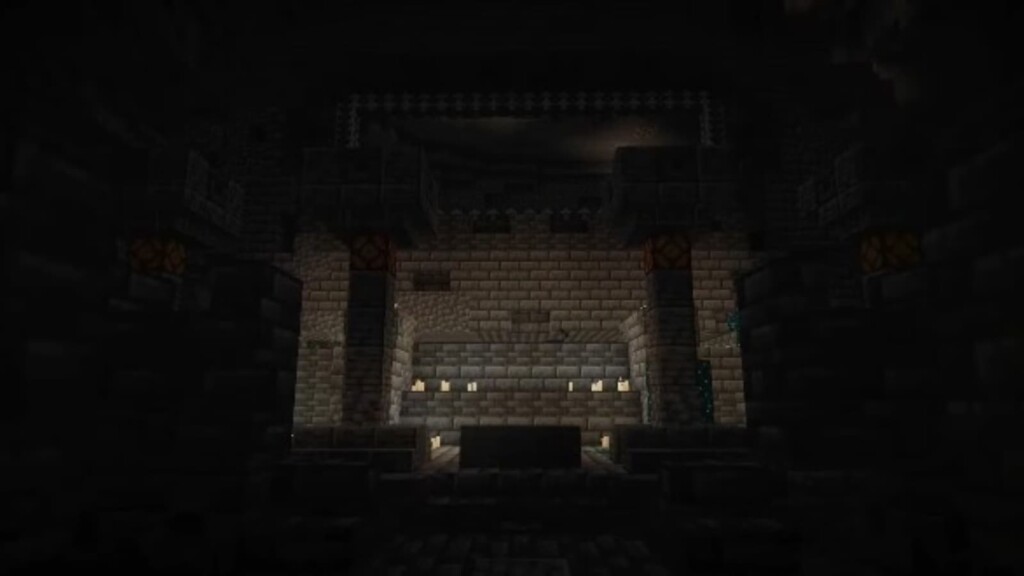 As tradition demands at Minecraft Live, there was once again a heated vote. Players can decide on a new addition. In the process, three mobs were up for a vote. Among the candidates was Glare, Copper Golem and Allay. First, The Glare was eliminated from the race and Allay and Copper Golem had to settle it between themselves.

In the end, the little fairy-like Mob Allay emerged as the winner. This little mob takes an item from the player and goes off to get others. So the little music-loving fairy comes to Minecraft along with the Wild update.

As soon as there are new updates to the second part of the Caves & Cliffs update or to Minecraft 1.19, we will let you know!