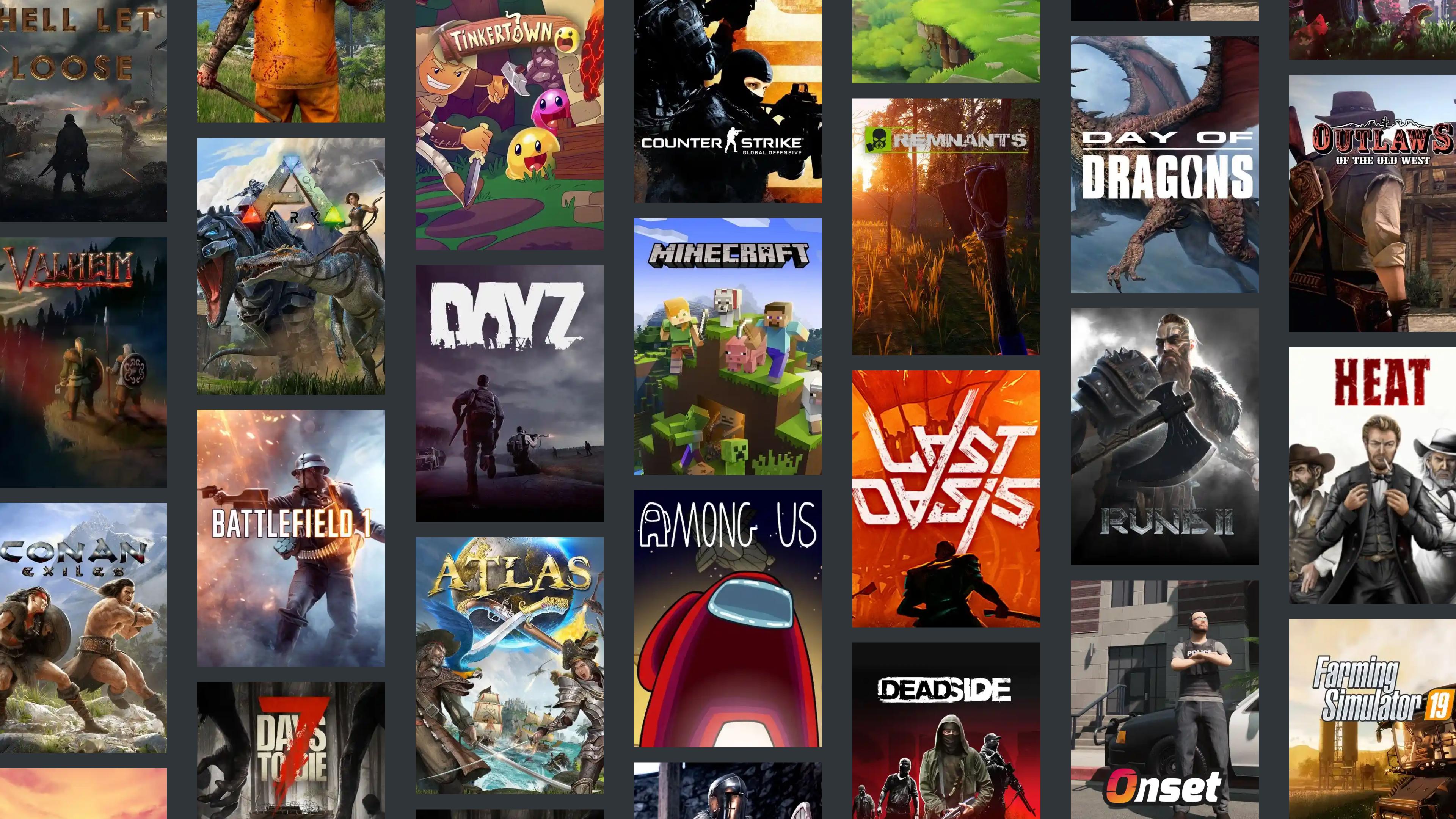 Save up to 15% on your next Atlas game server

What are GRIDS in Atlas?

ATLAS takes the player into a seemingly huge game world. Thereby areas are limited by a kind of server allocation. This grid or network of interconnected servers is therefore called GRID. In this network of servers every single server represents a certain part of the game world.

Servers connect as GRID the game world at ATLAS

In order to generate and manage the game world of ATLAS, you can use 3 different server types

A main server is the prerequisite for every GRID of ATLAS. It defines the main settings for all connected expansion servers.

As soon as more playable space is needed in the GRID of ATLAS, another server can be switched to the main server. These expansion servers take over all game settings of the main server by default, but can also be configured manually with individual rules.

A home server is required so that players can enter an ATLAS GRID. It is defined in the configuration file and assigned to the GRID. Areas for a home server include ports from which players can explore the game world.

How is a GRID set up?

For a game world of map size 3x3 you would need 9 servers to cover the complete playable area. However, you can start with a single home server first and then gradually decide which parts of the grid to cover with your own game servers. A step-by-step expansion is possible at any time.

Quick reference: How to set up a GRID