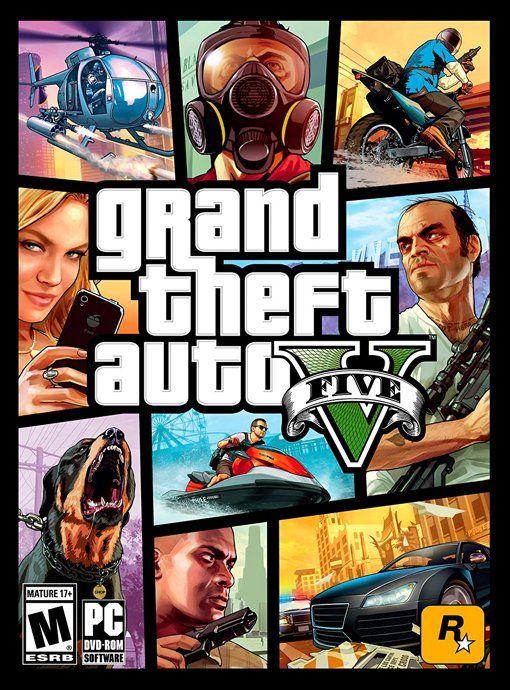 If there is a studio that stands for games that are a bit - let's say - different, then it would be Rockstar Games. With Grand Theft Auto, or GTA for short, which released the first part in 1997 (!), they have created a true long-running hit. Of course, the game has also made the leap into the online world - on the PlayStation, the Xbox and of course on the PC. Meanwhile, the long loading times are also history. 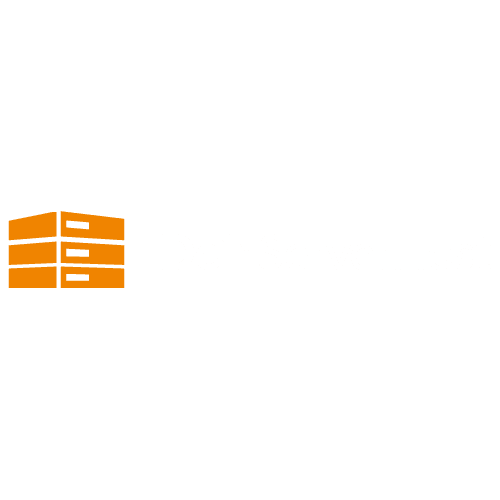 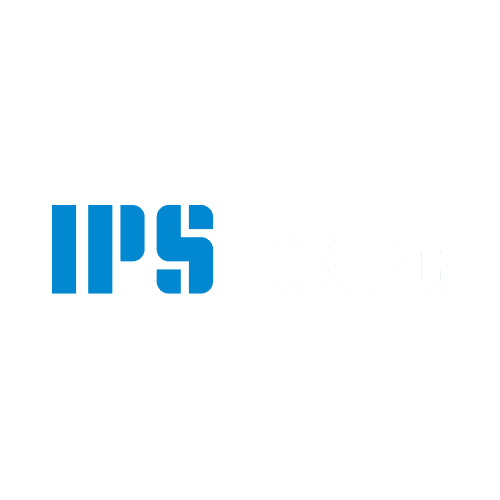 728 Reviews
RAMN/A
Disk spaceN/A
Slots10 - 500
Vouchers
With our link
10 % for everything
11,99 €8,91 €
1,19 €/Slot
0,89 €/Slot
To the offer
For links on this page Gameservercheck may receive a commission from the provider.
* This recommendation may be paid advertising. Gameservercheck stands 100% behind recommendations.

Even after more than eight years, GTA is one of the most popular games on Twitch and Co. and inspires numerous players from all over the world.

GTA 5 is set in the fictional city of Los Santos and the surrounding region in the state of San Andreas. The open world game offers you a magnificently designed world that is bursting with details, both large and small. In the online version of the game, you first have to create a character. Similar to GTA IV, you can also play a female character. With this character you can then work on your criminal. But first you have to go through a tutorial, which has to be played through. Once you have successfully completed the tutorial, the multiplayer online world of Los Santos opens up to you.

Alone or with the crew - you decide

Now it's time to make some money and climb up the ranks. You will receive the missions via SMS. You can either do them alone or with your crew (or for all Role Players: guild). Here you have two options, either you open up one yourself or join one. The missions are varied and offer everything the criminal heart desires. The highlight are of course the various races, either - quite "oldschool" - with the car, with the boat, with the monster truck, the plane or the motorcycle. Those who don't want to do that can, for example, engage in a deathmatch or complete other missions. By the way: To earn money you have to complete missions. You can invest the money you earn in better cars, weapons or real estate.

Why you should play

If you like a varied world with an unbelievable amount of detail and like to break one or two laws while playing - at least virtually - then you won't be able to avoid GTA V. In addition, Rockstar regularly provides you with DLCs so that it doesn't get boring. The last big update was in December 2020 with the Cayo Perico Heist. A completely new world was even created for it. If you don't mind a lot of grinding to earn money, then GTA V is exactly your game to sweeten your lockdown time (and of course afterwards). Pro tip from Gameservercheck: Officially there are no servers for GTA V online. However, if you log in via alt:V, you have the option to play on one of these servers - unofficial.

Should you play, must you play - the story mode

If there's one thing GTA and Rockstar Games are known for, it would be the unusual (some call them "crazy") characters and crazy stories. In GTA V Story Mode, you control three protagonists, between whom you can switch back and forth. There's Trevor, who's completely nuts, Franklin - who's deep in the gang swamp of Los Santos, and Michael, who made his money robbing banks. You'll be provided with tasks via dialogues or via your cell phone. Depending on how you solve them, the story develops. For successfully completed missions you will of course receive rewards, which you can use to purchase game items.